The last weekend in January is typically jam-packed with snowmobile events, and this past weekend was no different.

No. 43 Logan Christian of Christian Brothers Racing got his second straight Pro podium Friday night in Deadwood, South Dakota. His third-place finish showed his consistency and moved him up to seventh in National points.

“Friday was a great Pro Final in Deadwood. The track was gnarly leaving little room for error, but I’m feeling really good,” said Christian. “Our team has my Arctic Cat ZR working extremely well on starts which is getting me out front early-on, and I’m happy to be up on the podium for the second straight race.”

In the Sport and Sport Lite classes, Matt LaMourea visited the podium four times over the course of the weekend, which is an impressive feat at a rough, short-lap track like Deadwood.

While snocross teams were in South Dakota, the cross-country teams were battling 250 miles of ditch terrain in Thief River Falls, Minnesota, during the TRF 250. David Brown has been overshadowed by Selby and Herfindahl early this season but was in the spotlight after his third- place podium in Pro Open. Alicia Martin rode with fast consistency in the Pro Women’s class finishing in second, while Cooper Kangas and Braden Sillerud continued their Expert 600 Limited upfront finishes in first and second respectively.

MIRA is snowmobile racing’s premier Enduro Racing series and Cadarette Racing is the premier team to beat. Cadarette drivers, crew and sponsors have won the last eight races with their Arctic Cat. A truly impressive feat, with the latest win happening at the Gaylord, Michigan, 250. Cadarette will be the enduro team to watch as they return to the SOO I-500 as defending champions.

"Our Team Arctic racers are talented, the teams are dedicated, our ZRs are working well, we are posting strong results, and that makes me proud. January was a busy month, but I feel like the last half of the season will come with even stronger results,” said Mike Kloety, Arctic Cat race manager.

Next up for Team Arctic cross-country racers is the Goodridge-Grygla 500 February 8-9, while the Snocross teams compete in Dubuque, Iowa, January 31 – February 1, and Enduro racers head to the famed SOO I-500 on the same weekend. 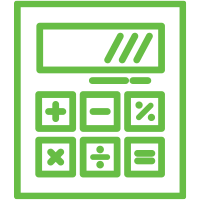 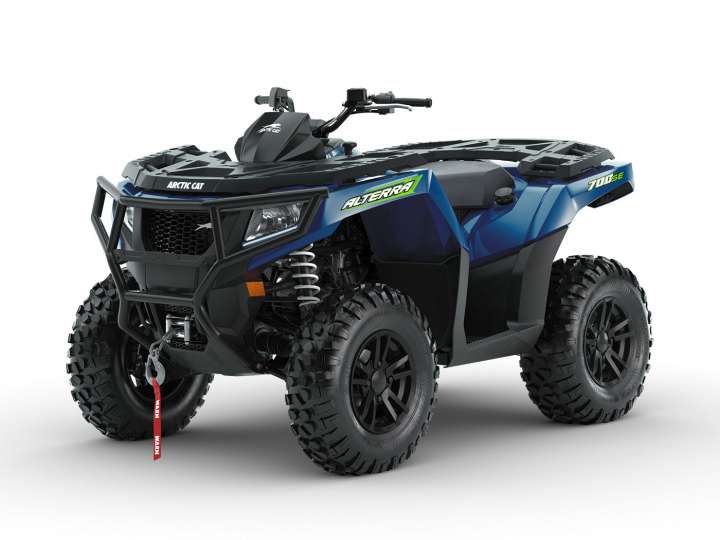 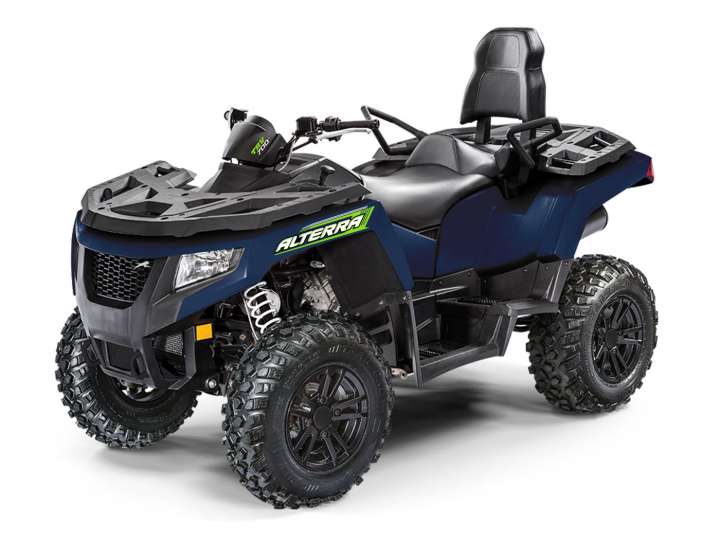 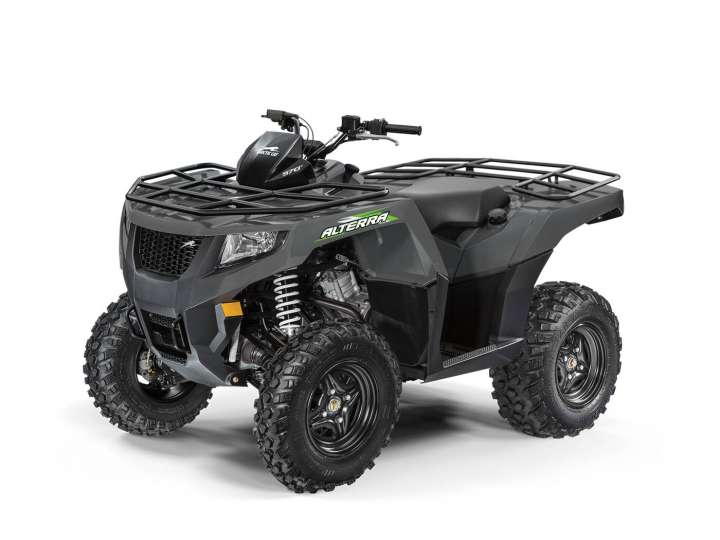 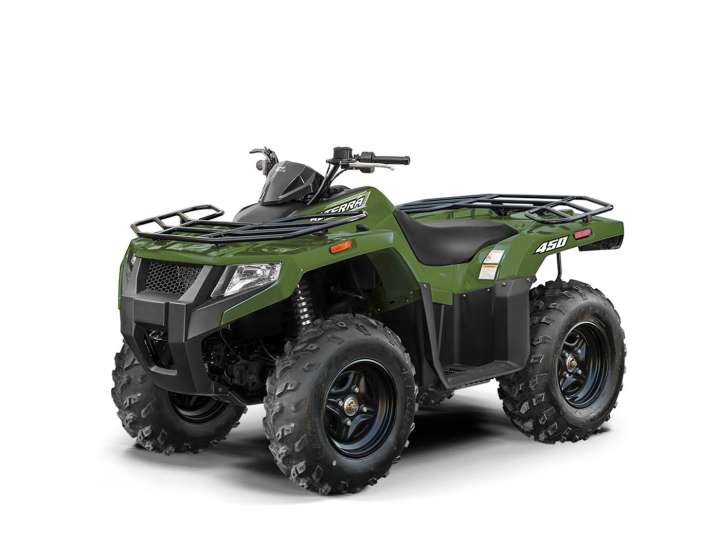 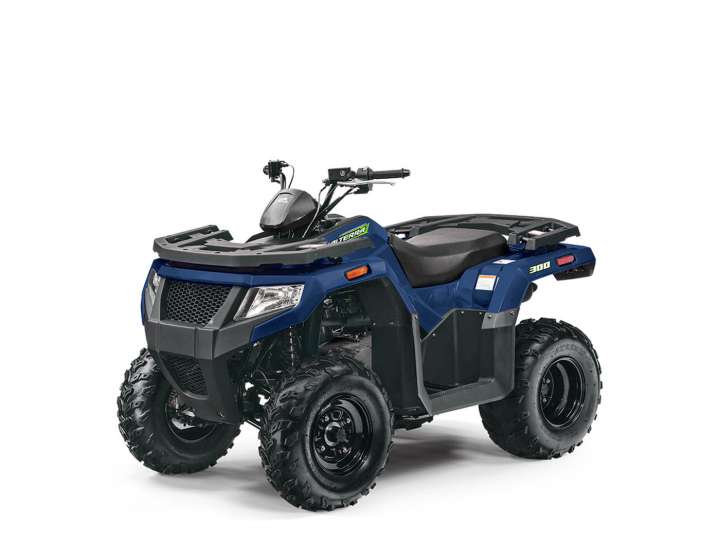 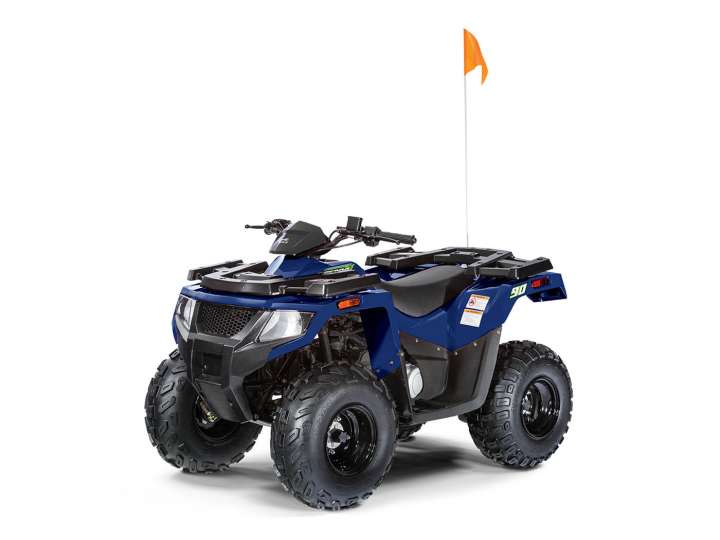