Arctic Cat would like to congratulate PJ Wanderscheid on his 2020 induction into the Snowmobile Hall of Fame.

“PJ is one of the most-deserving racers of this honor,” said Craig Kennedy, Arctic Cat Vice President. “He put a lot of Arctic Cat sleds on top of that podium and we are excited to see his achievements recognized by the Snowmobile Hall of Fame.”

Wanderschied is the younger brother of Country Cat owners Mark and David Wanderscheid. He started racing Arctic Cat sleds at 11 years of age in radar runs, and at 12, was winning most of the grass drag classes he entered. After winning the Junior Championship for the 14-15 age bracket, he moved to the Junior 16-17 and Sport class. He had so many wins in those classes, he was forced to move up to the Semi-Pro class, where he also did a lot of winning.

At 18, Wanderschied started his professional Ice Oval racing career and went on to win many championships. He is the only racer to win the Eagle River World Championship four times.

Read about Wanderschied’s other accomplishments and induction into the Snowmobile Hall of Fame here. 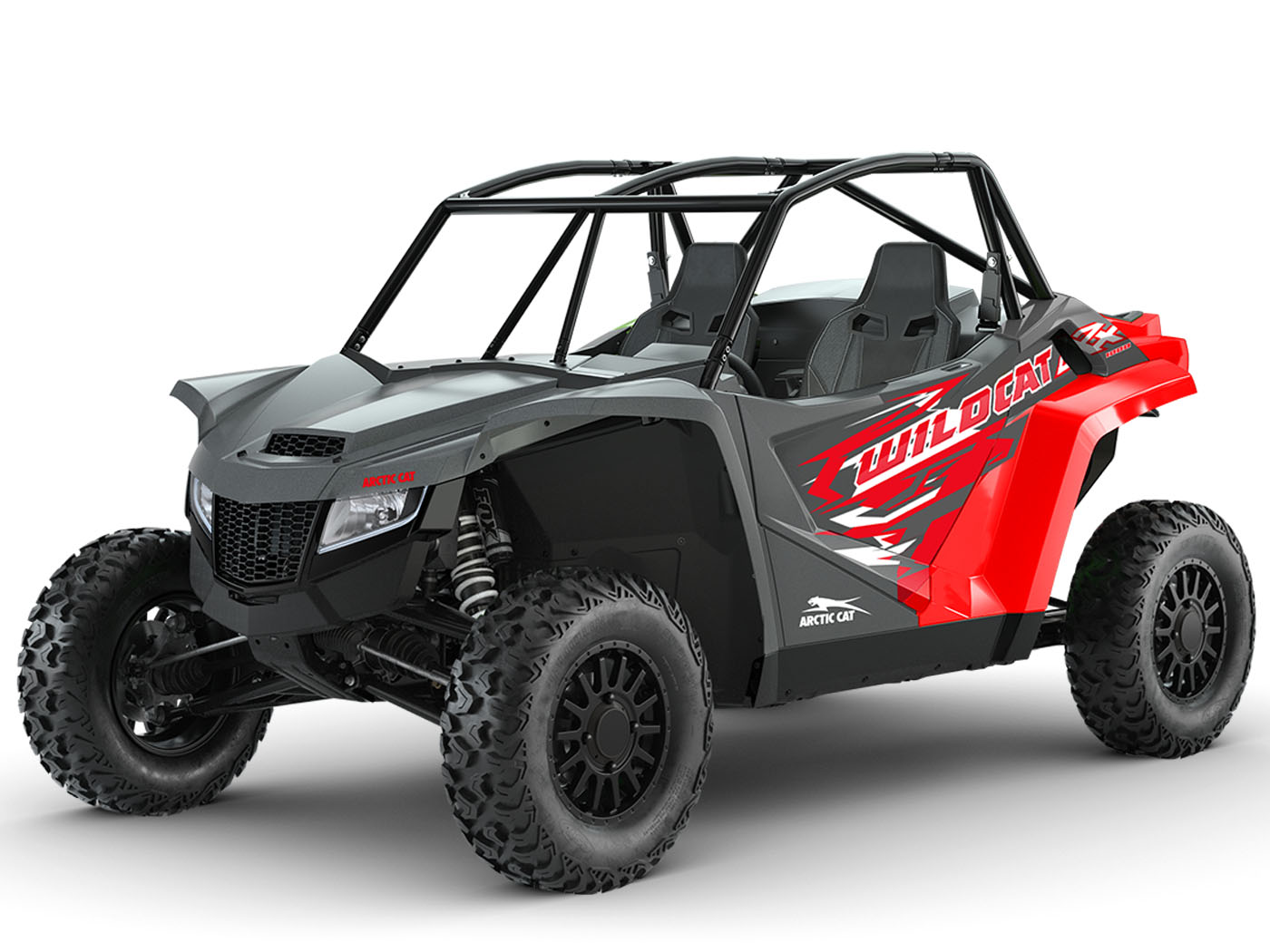 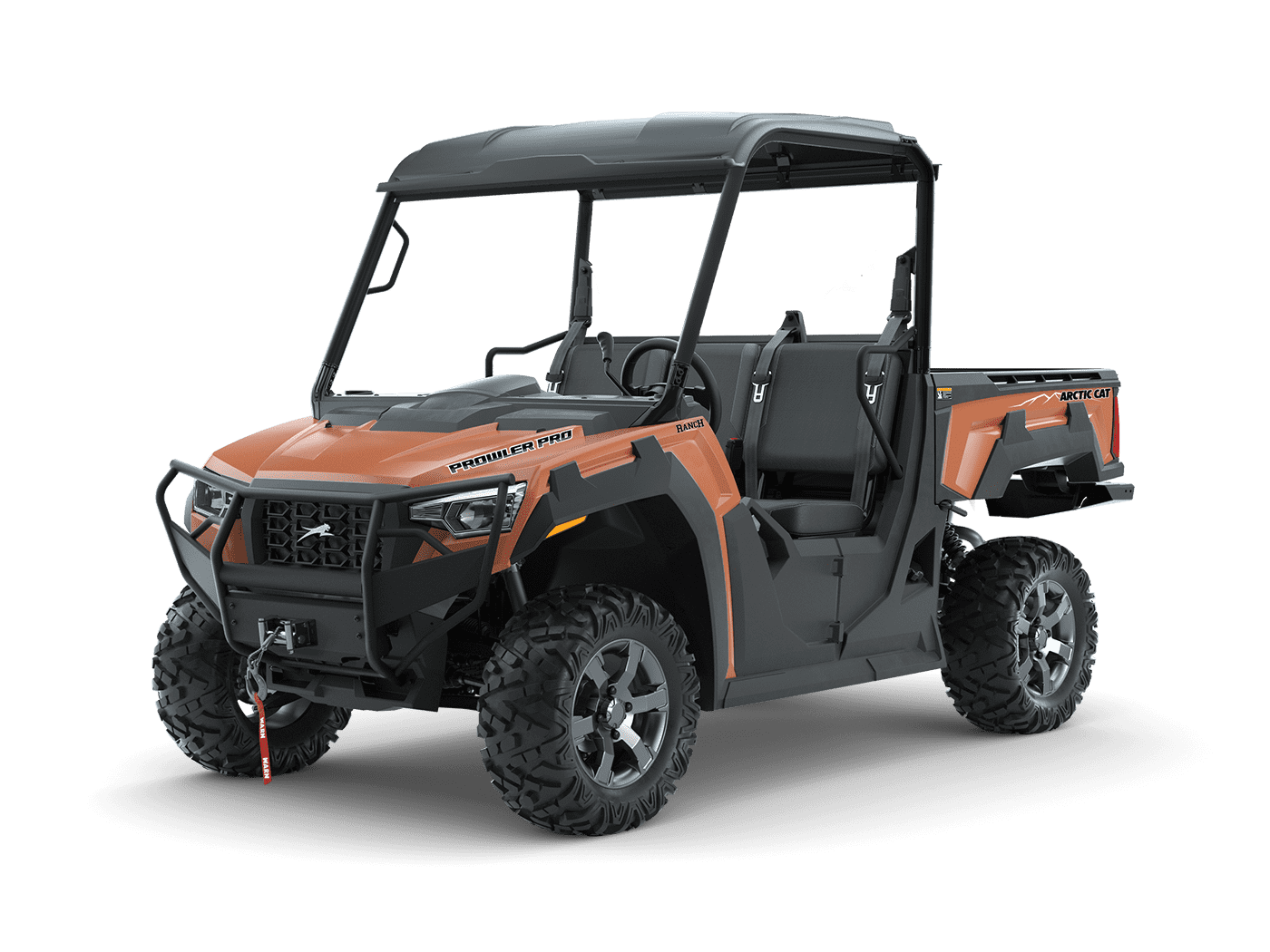 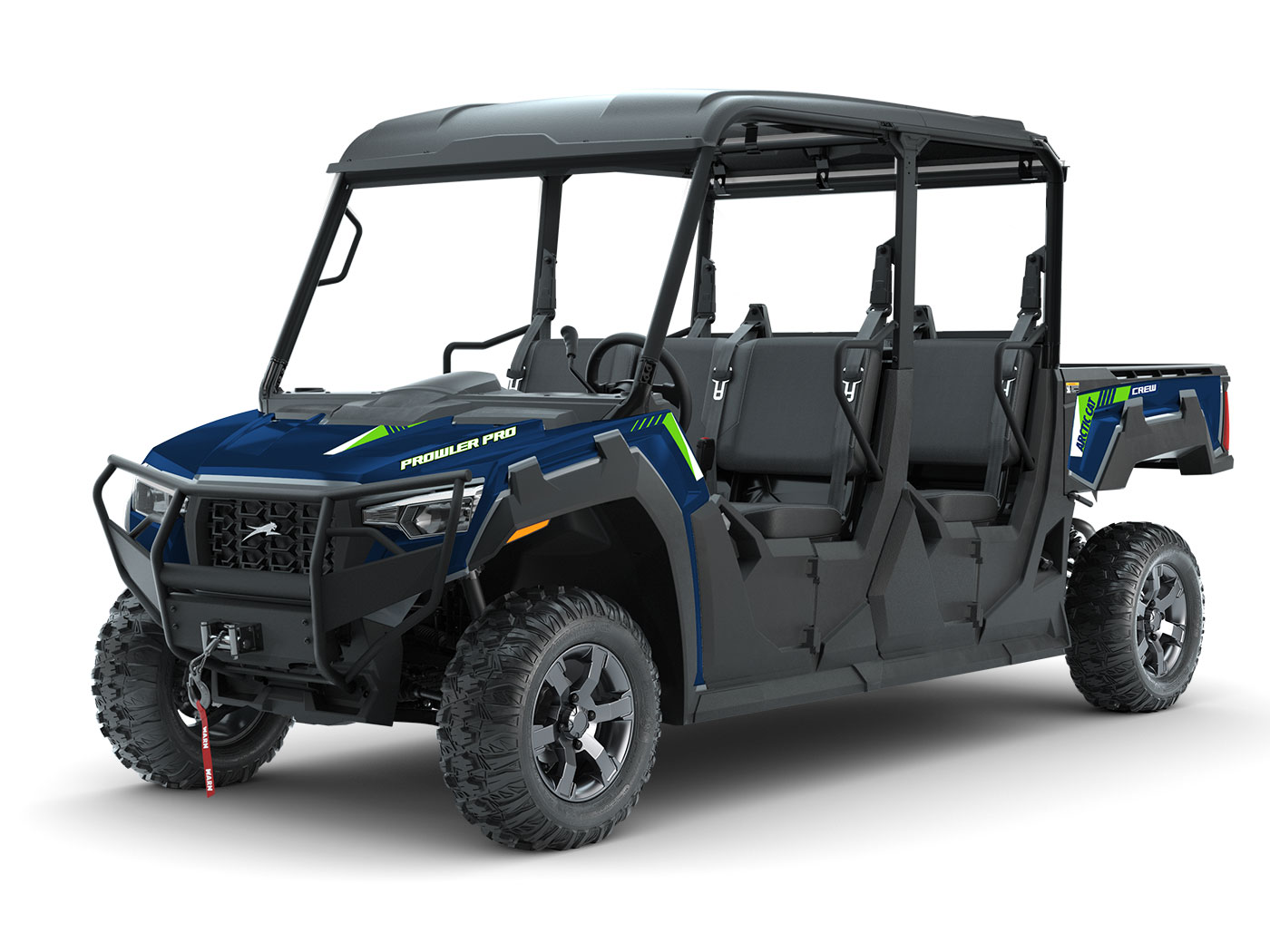 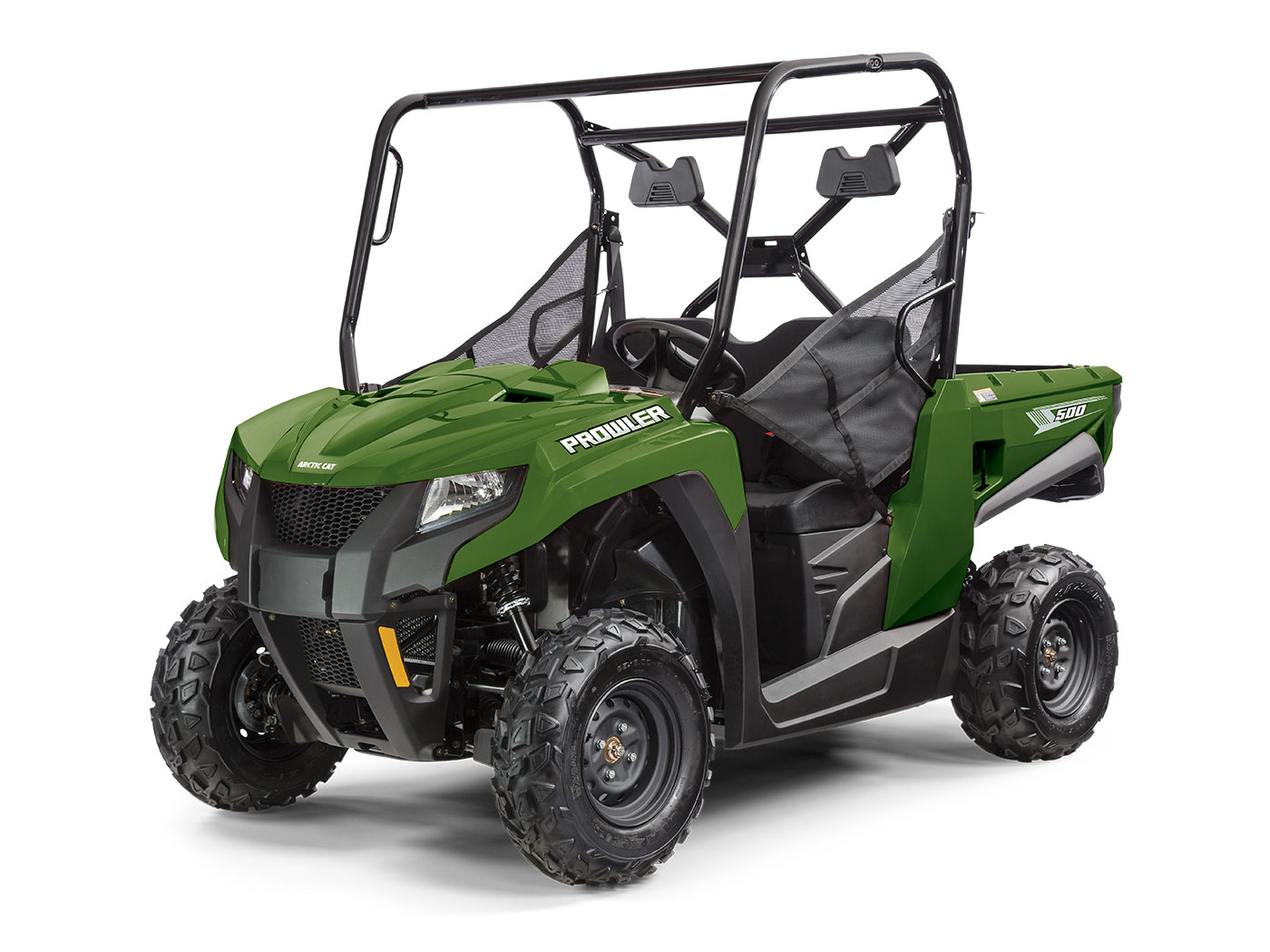 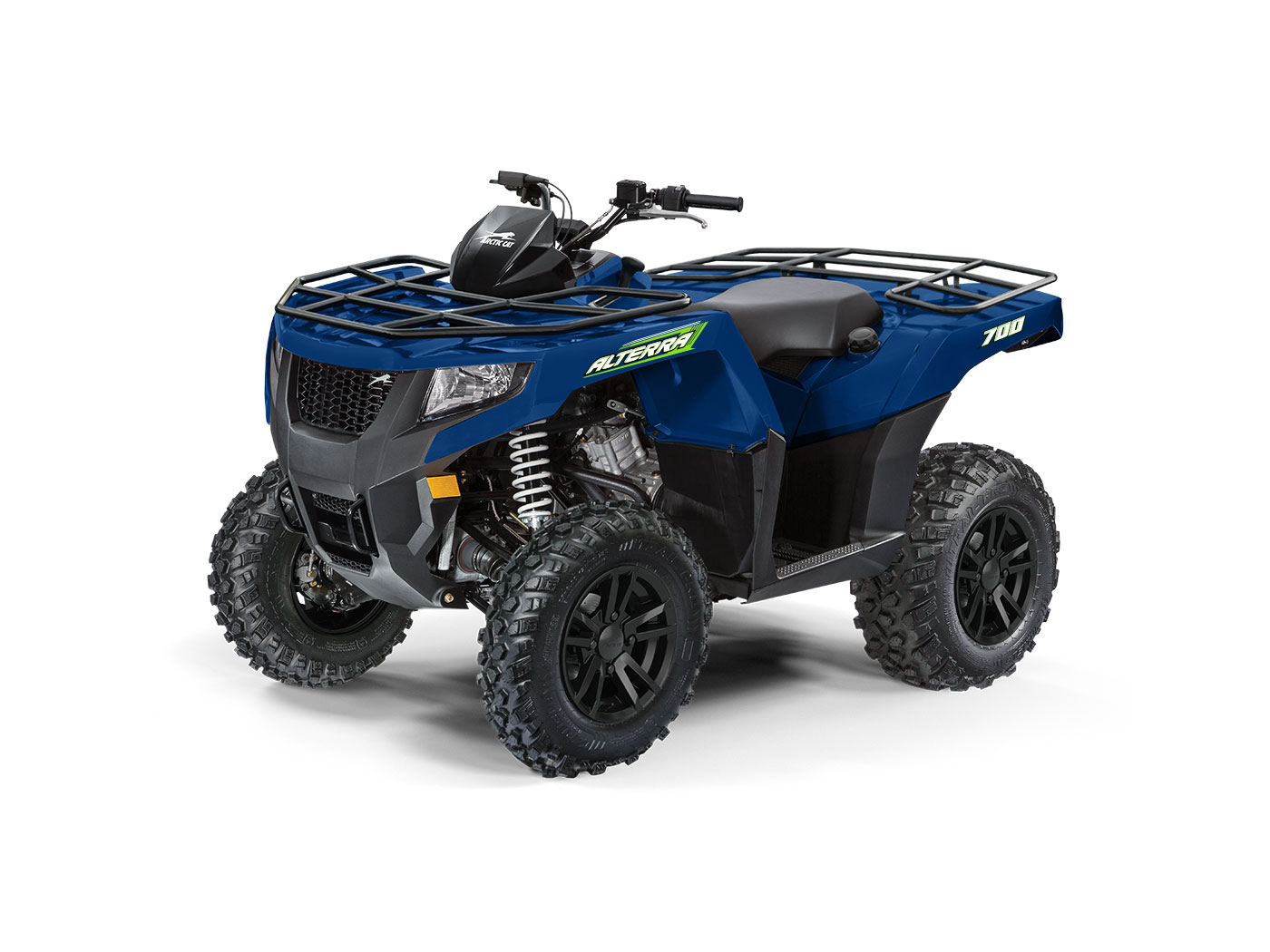 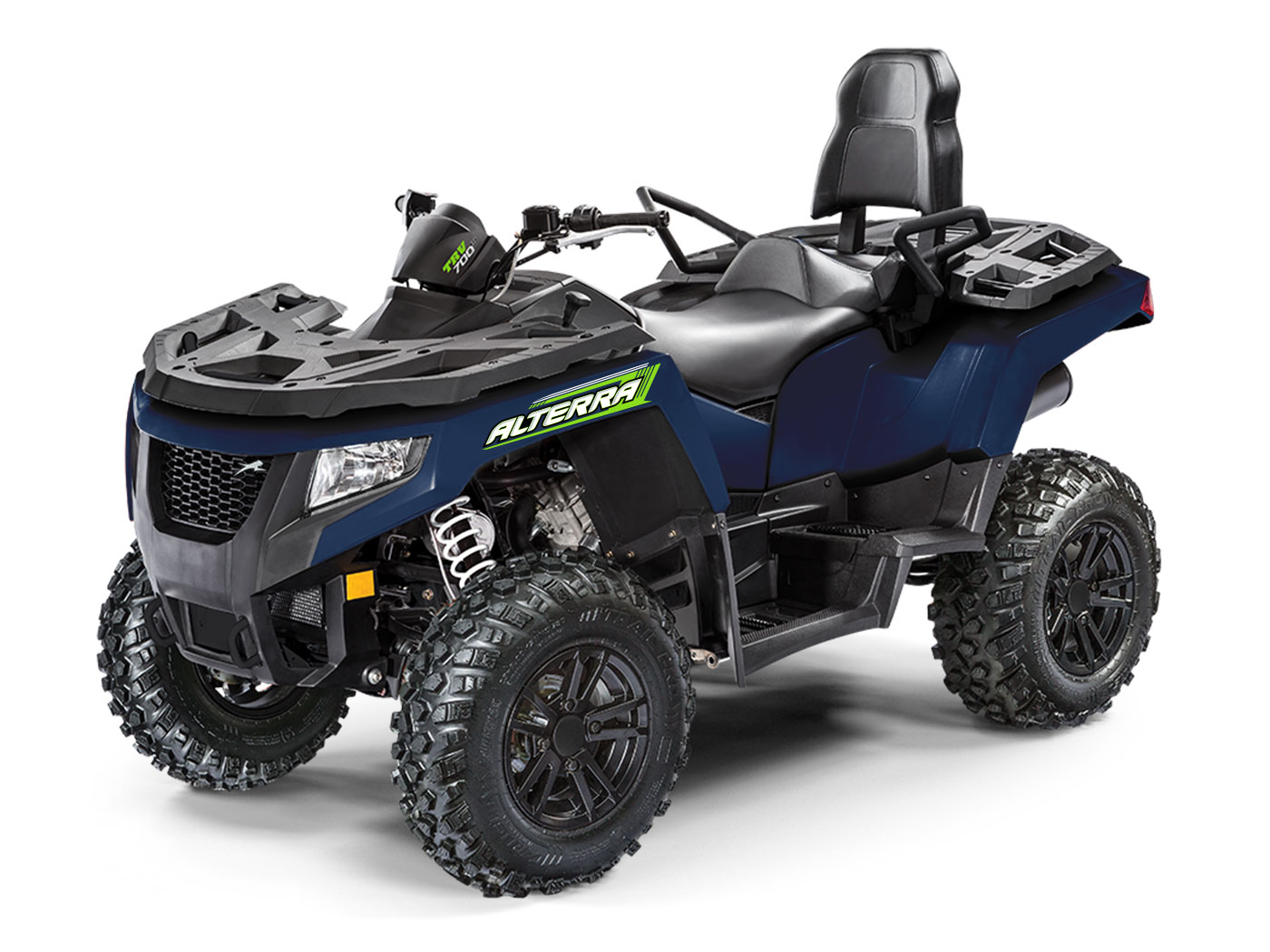 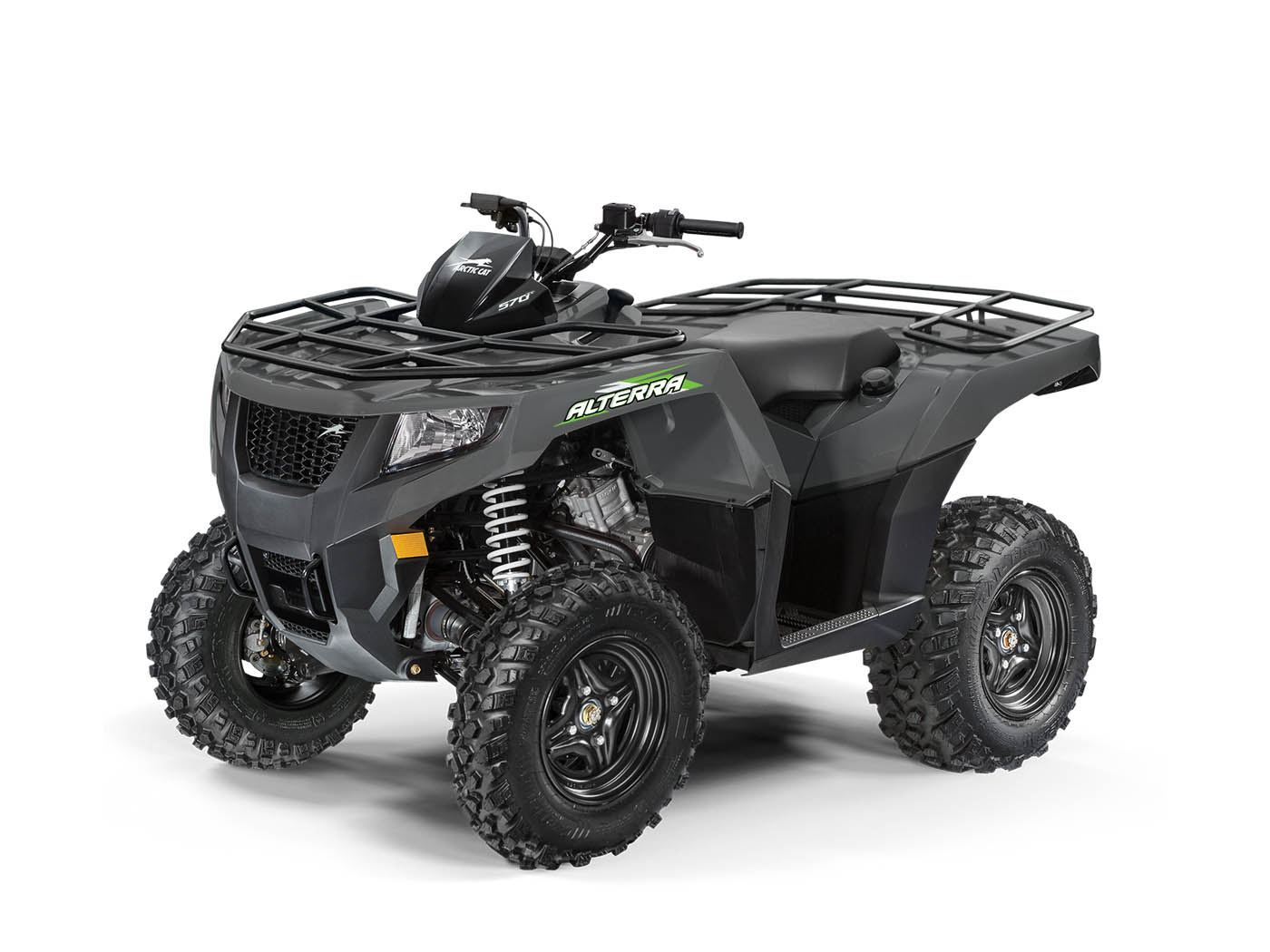 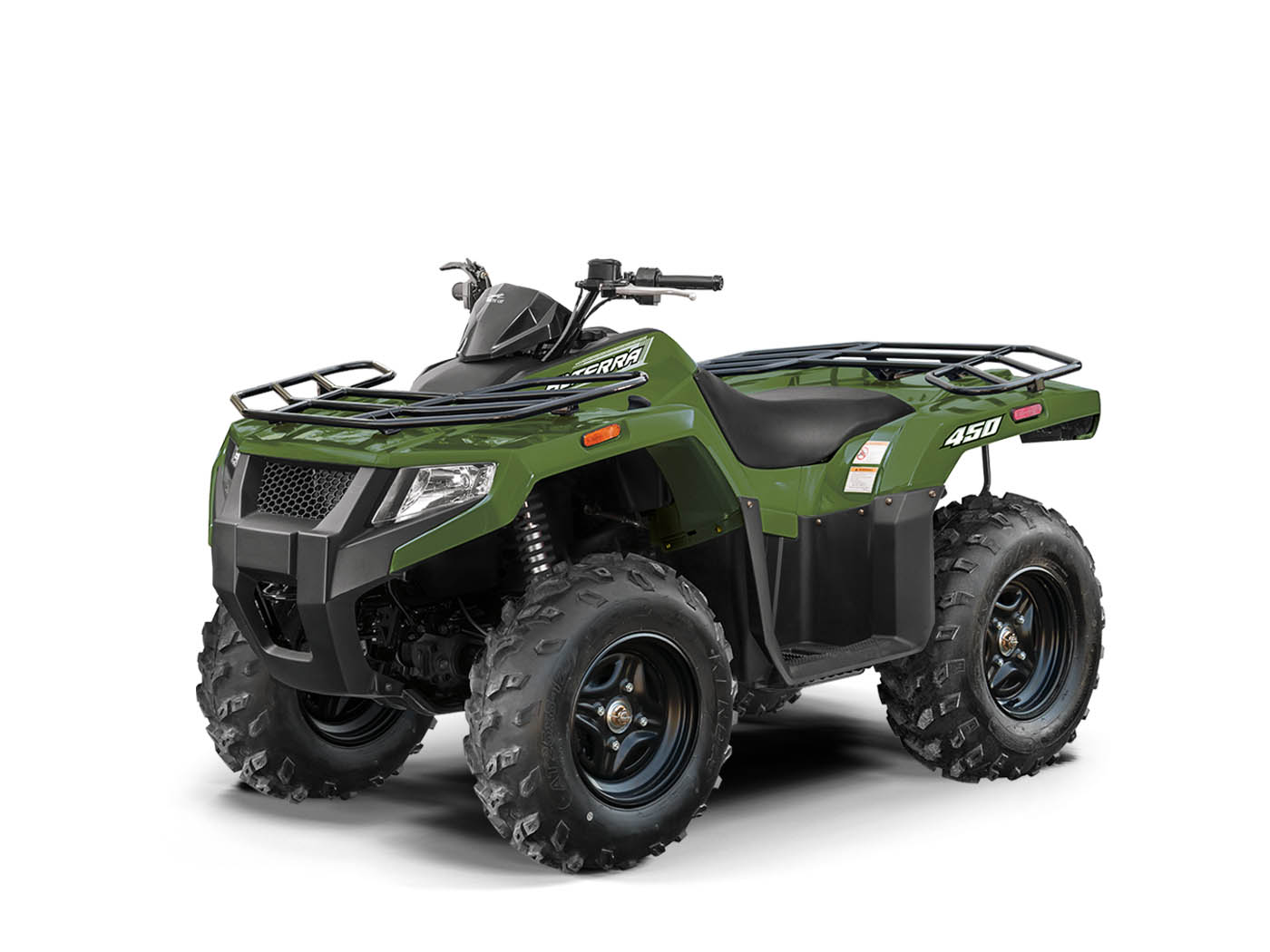 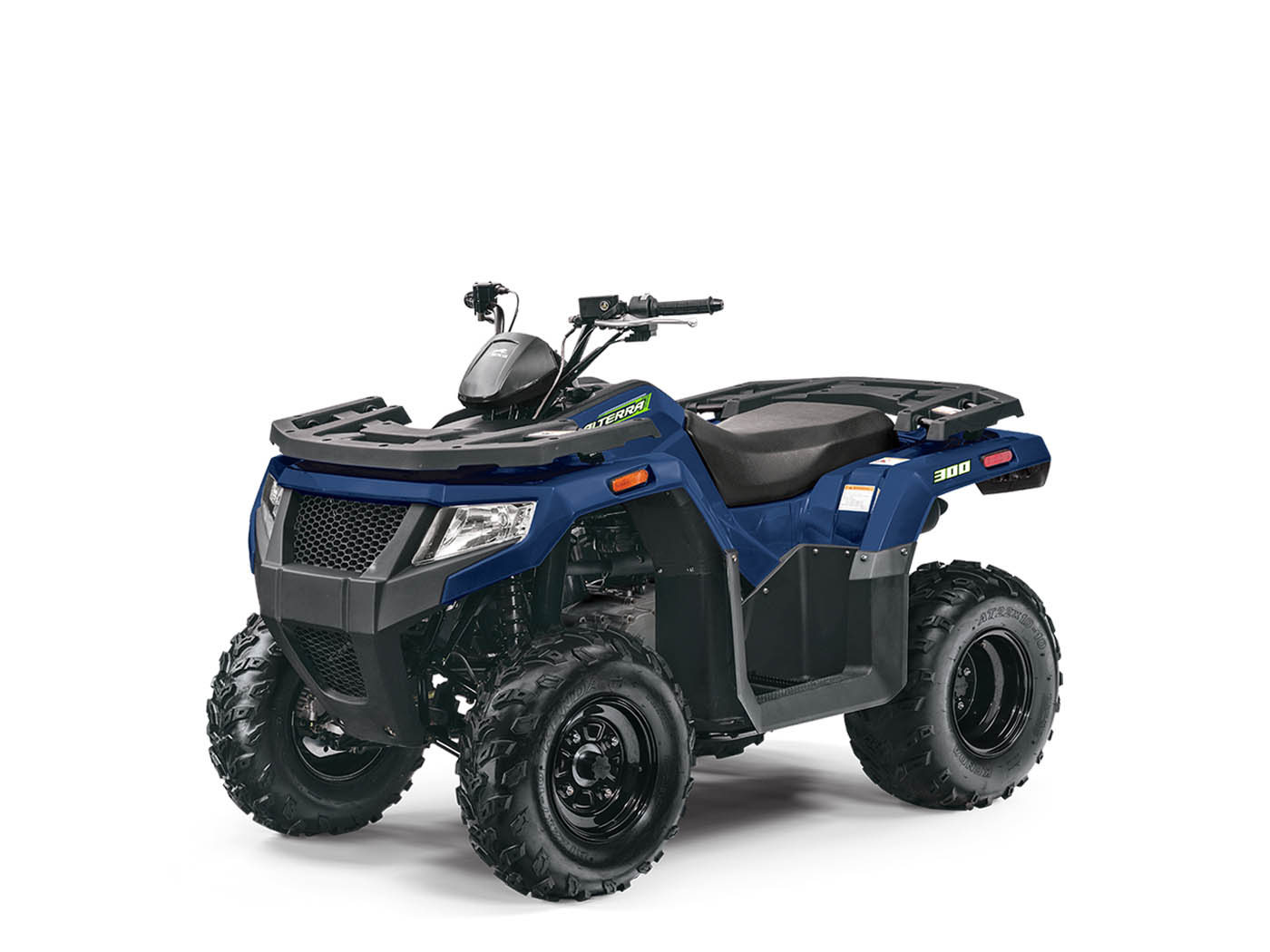