Team Arctic cross-country racers traveled to the seventh stop on the USXC Racing tour, in Naytahwaush, Minn., as the headlining attraction for the 50th Annual Snodeo presented by the Nightriders Snowmobile Club.

Competitors were green with envy when Team Arctic showed their talent and depth at all levels. David Brown has been hunting for a podium all season and secured his very first win on Saturday, followed closely in second by Wes Selby. The two jumped out to an early lead in Pro Open and never looked back until crossing the finish line.

“I’ve been working hard all season for a win and appreciate all the confidence and support Team Arctic has placed in me. This was a fun, memorable race,” said Brown. “Congrats to Selby too. I was happy to see him back and up there with me.”

On Sunday, the temperatures soared and the water on the course increased, affecting many Pro Stock sleds except for Chad Lian. Lian rode a strong, consistent race from start to finish marking his second lake race victory of the season.

Team Arctic showed their strength in Semi-Pro 600 with Gunner Arlaud winning, Cale Anseeuw in second, Dylan Stevens in third and Abe Olson in fourth. The podium was

“The Naytahwaush Nightriders Snowmobile Club organized a great weekend in conjunction with USXC. The temperatures were far warmer than we would have liked to see, but everyone dealt with it, and Team Arctic racers on our snowmobiles came out on top,” said Mike Kloety, Team Arctic Race Manager. “I’m happy for David Brown and Chad Lian’s success. They are very deserving of those wins.”

Team Arctic Cross-Country racers will compete in the last round of USXC racing at Andes Tower Hills in Alexandria, Minn. on April 3-4. Currently, Zach Herfindahl is first in Pro Stock points while David Brown is second in the points chase for Pro Open. 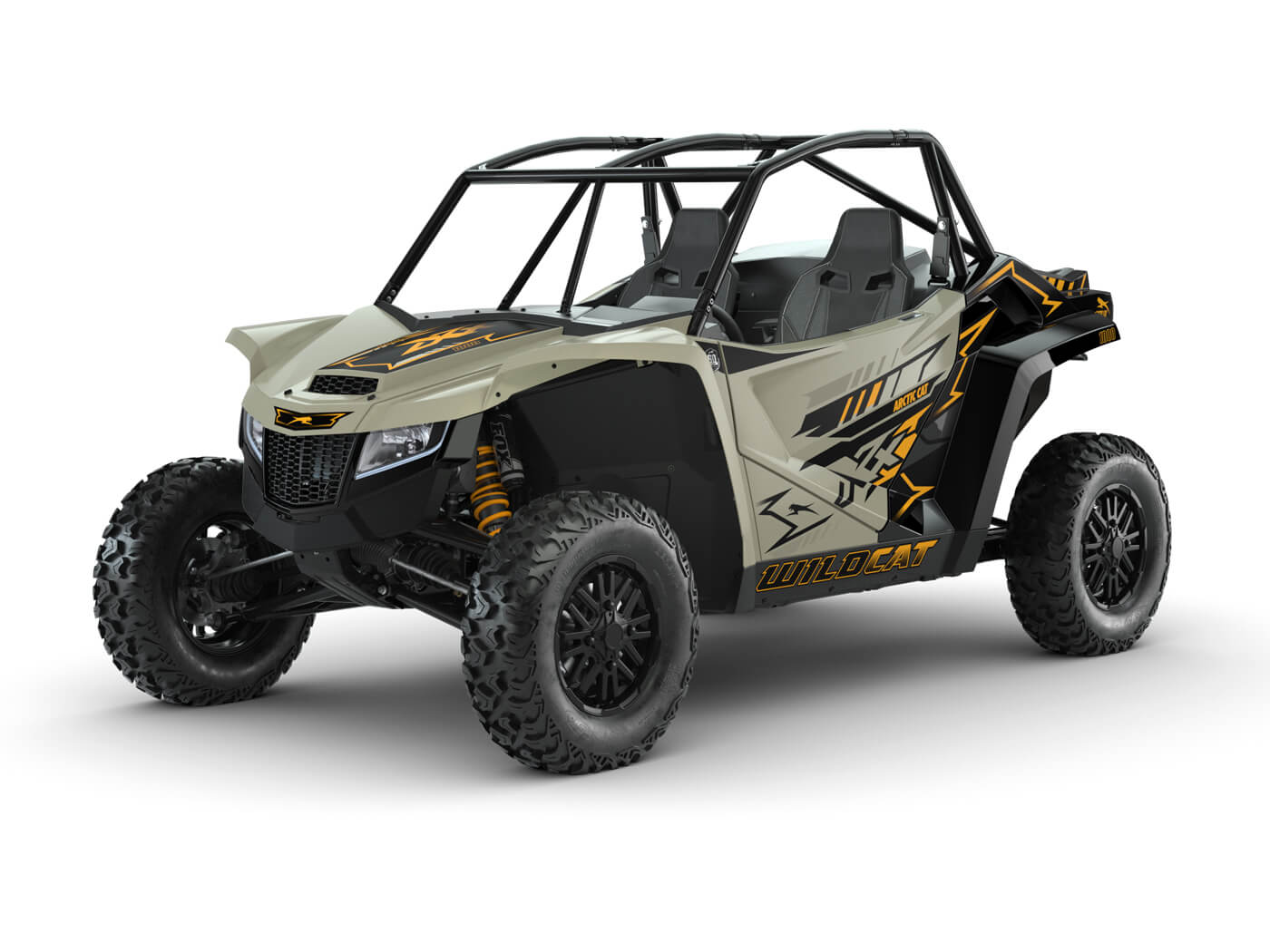 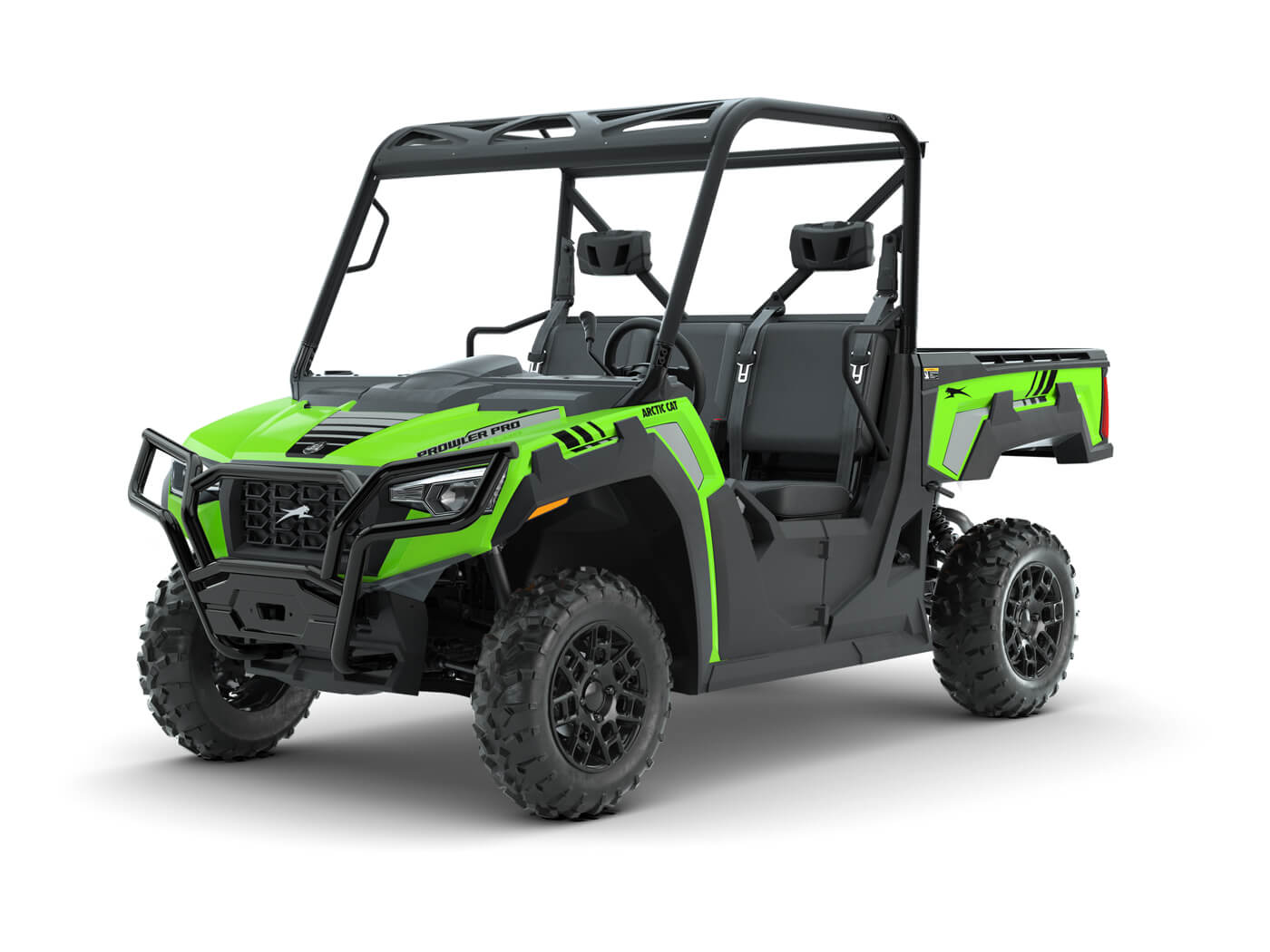 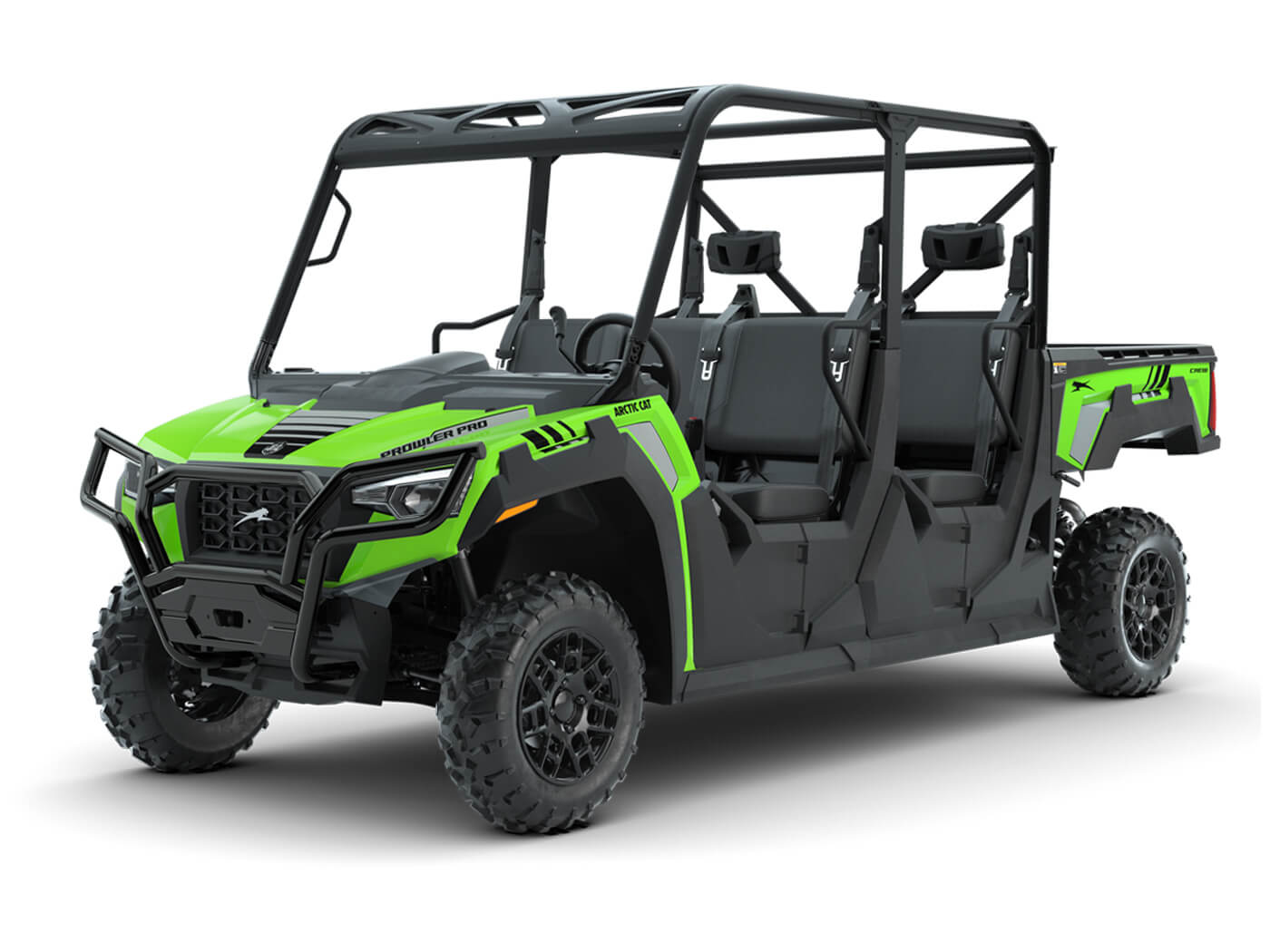 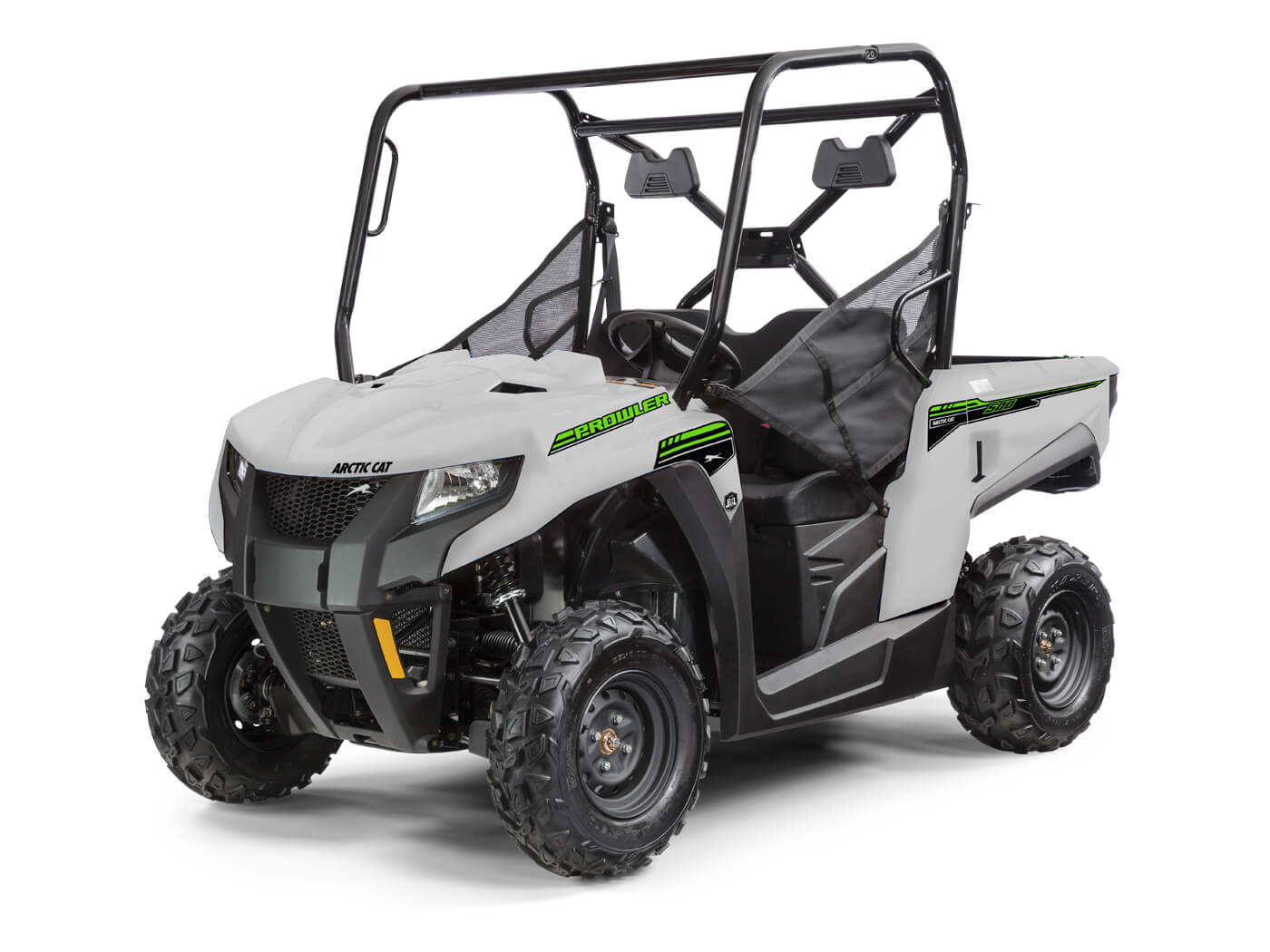 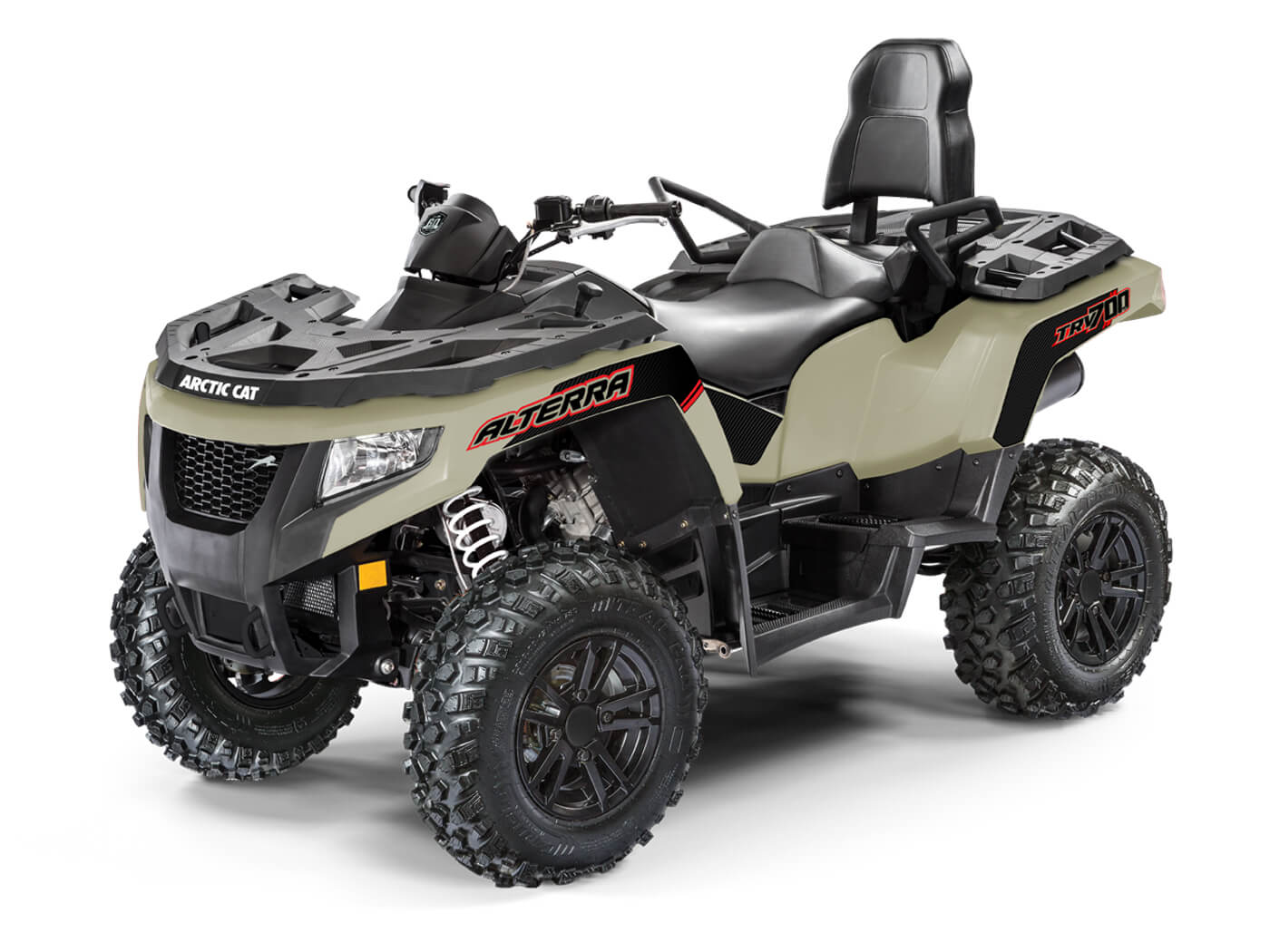 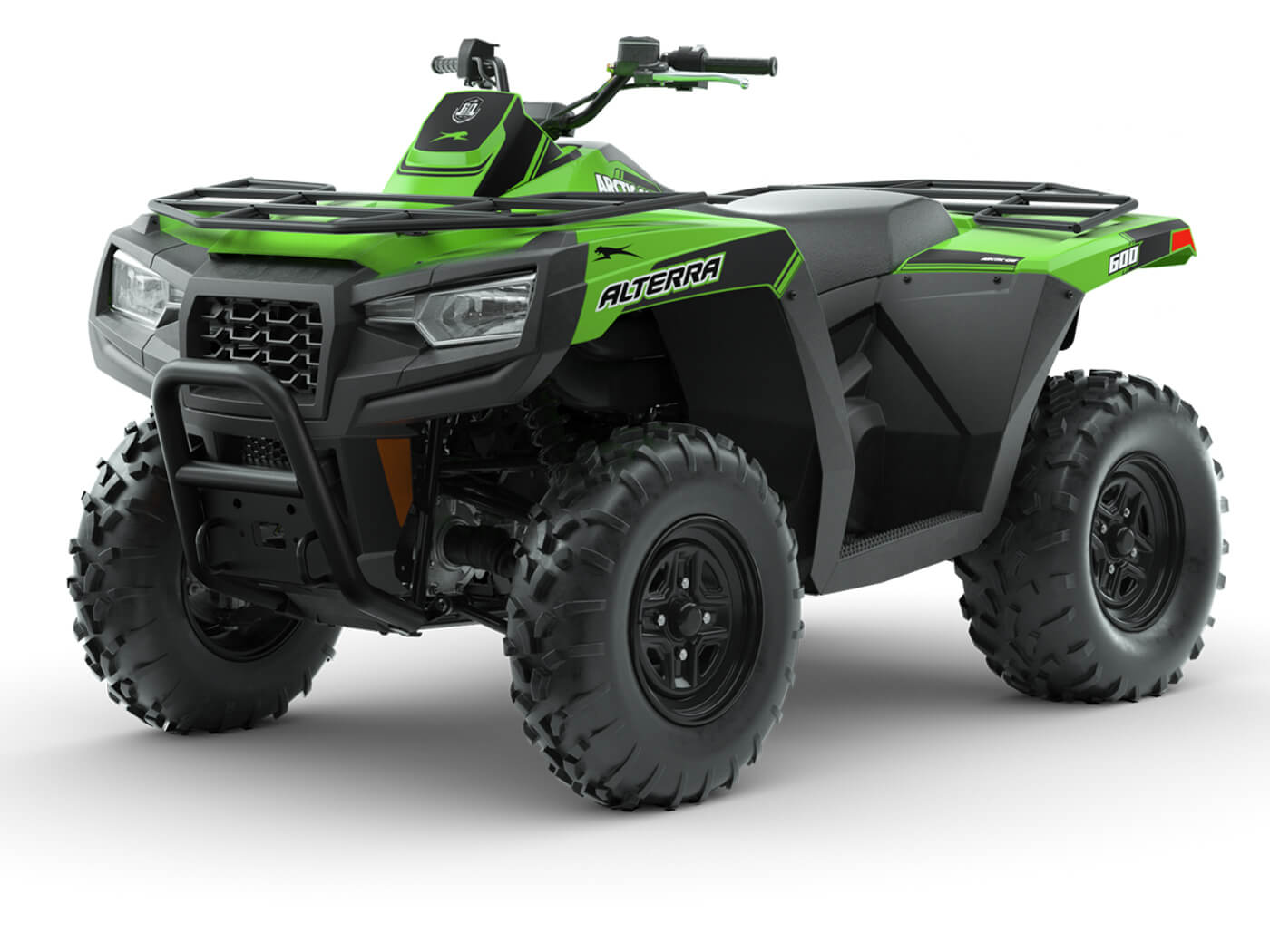 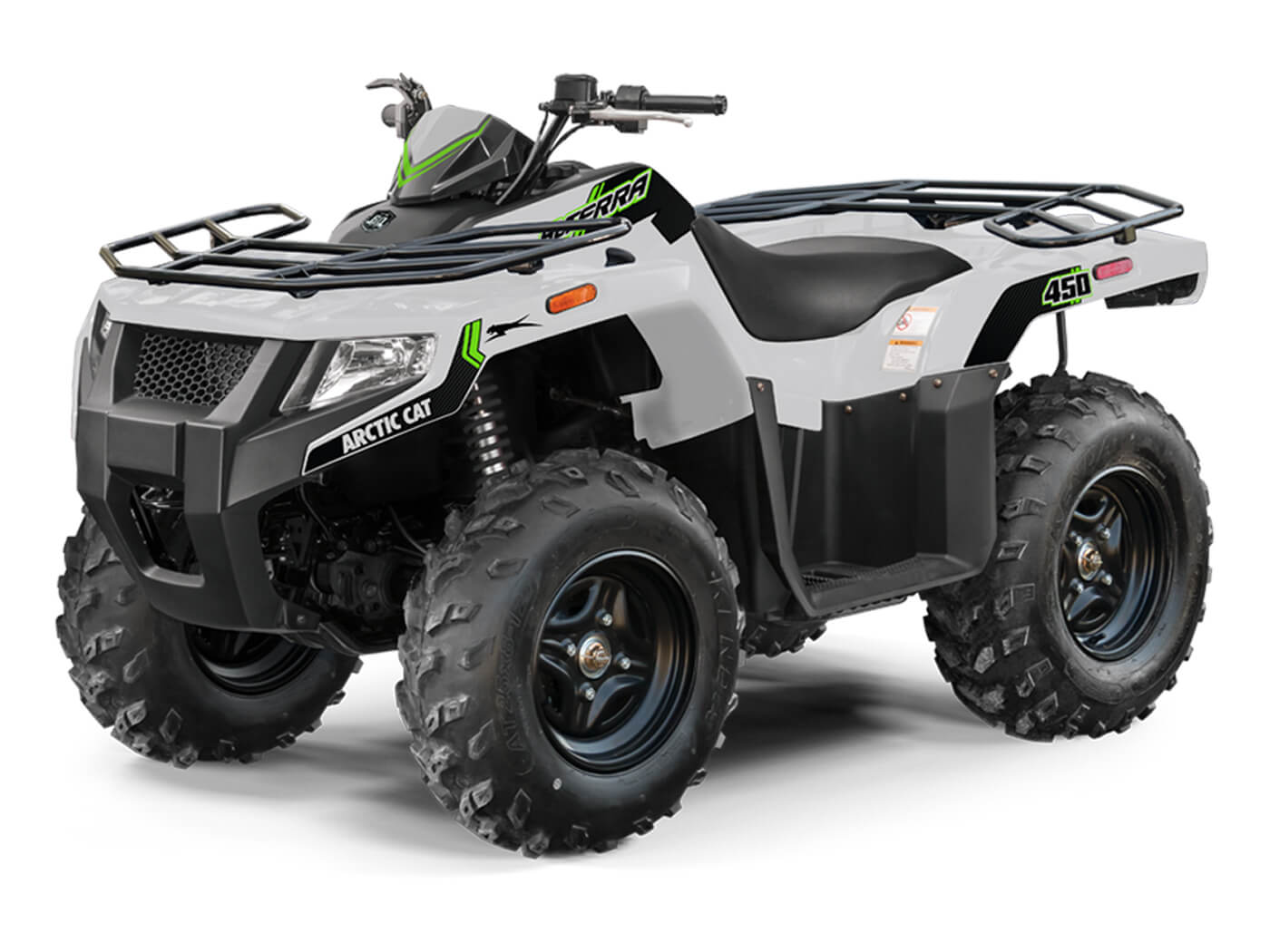 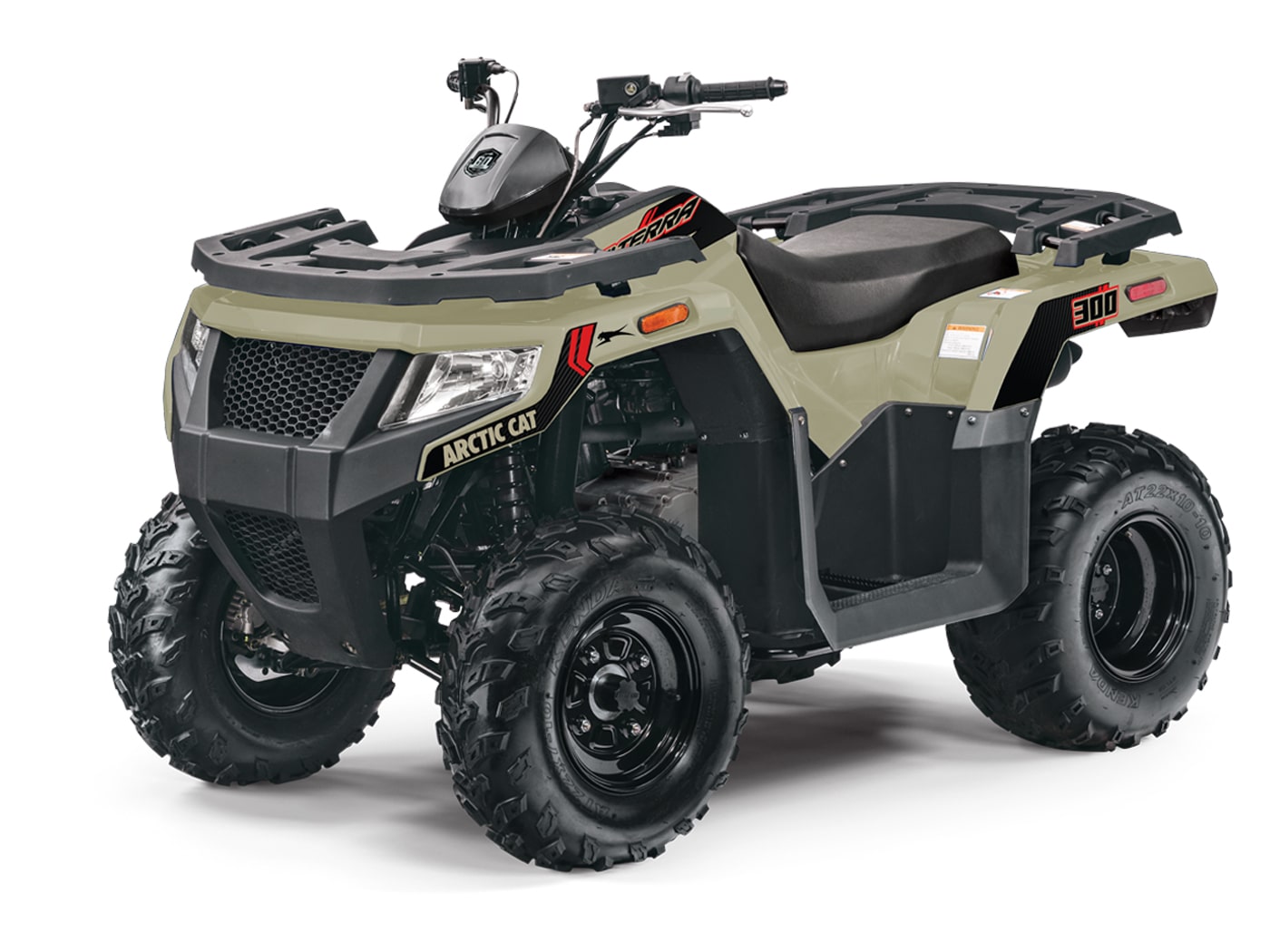 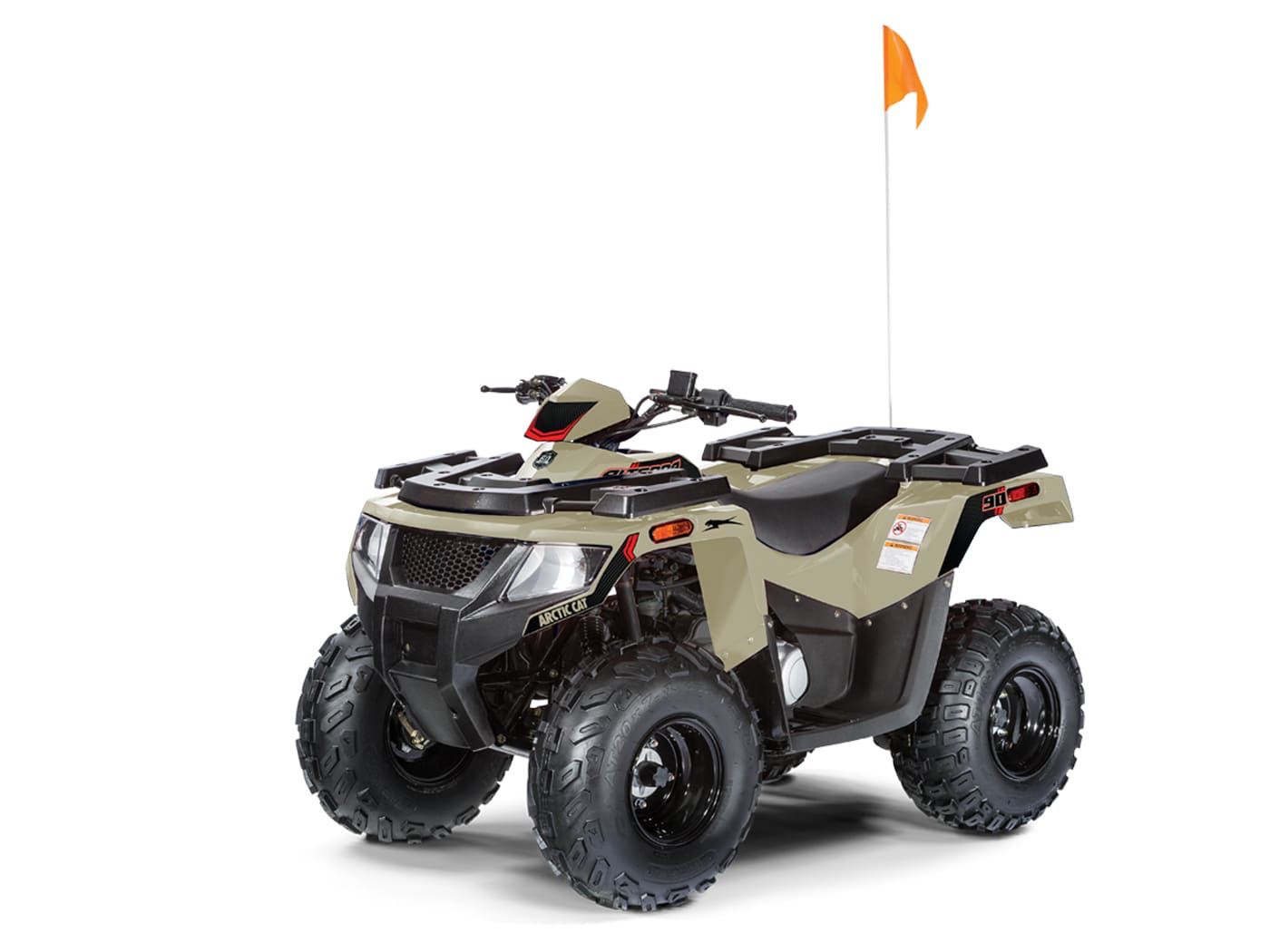